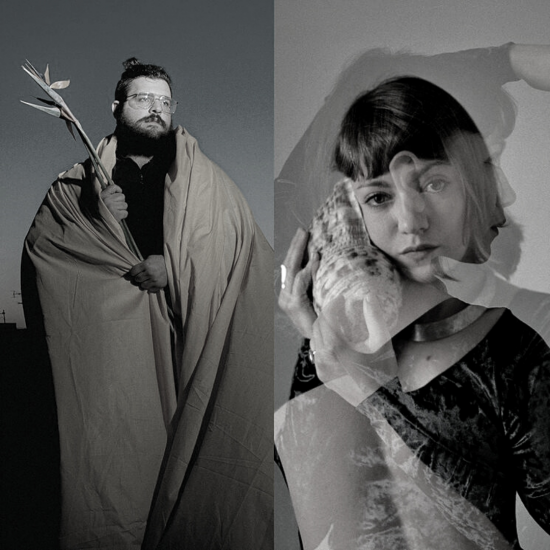 Jef is going to present in a full band live, songs from his oldest and latest album entitled “Terra Papagalli”.

Two months after the release of the insurgent “Recycled Feelings (club remix)” and shortly before she presents her first full-length album entitled “Who are They” from which we have already heard 4 singles, Danai Nielsen is going to appear for the first time on the Gazarte rooftop.

A sharing of music and feelings!