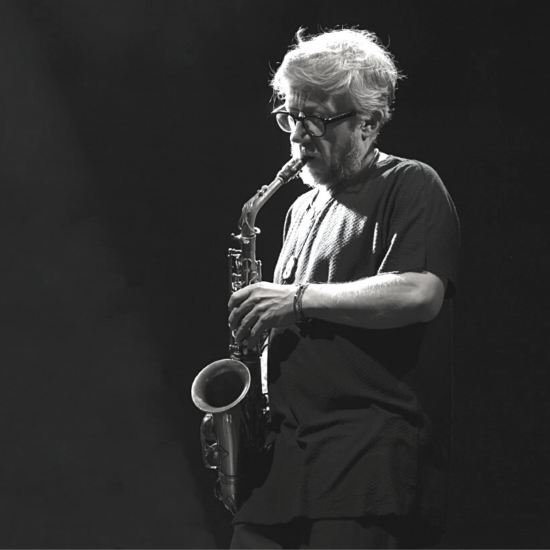 On Sunday, November 14th, at the Gazarte Roof Stage, the quartet presents Dimitris Tsakas’s new album entitled “Back of Beyond”.

“Back of Beyond” is the third personal album of Dimitris, after “Growing up” and “A man dreams”.

The original compositions and the sound of the group are influenced by the multiple listenings and the various musical experiences of the members – such as Latin, funk, electronic music – but always focusing on jazz.

Each of the musicians having their own personal career adds their own special style, making the band uniquely special, while the sometimes electric sound that emerges, gives a cinematic and descriptive character to the musical ensemble.