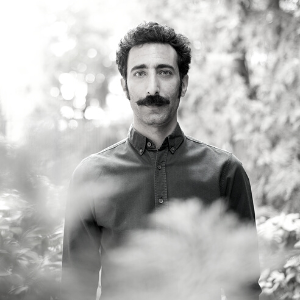 After many sold out appearances in the winter, Giannis Dionysiou, one of the most important voices of the new generation, is touring in the summer in Greece and Cyprus.

Giannis Dionysiou is one of the most talented and promising performers of his generation and has stood out for his rare talent. He can easily cope with the whole range of the song and stands out both for the recognizable color of his voice and for his interpretive power.

An additional element that also makes him special is the wide range of his voice, which allows him to move comfortably across the spectrum of inspired Greek song. He has already given the credentials of his rare talent with his successful live performances and enjoys the trust of important artists who have shared their work with him on stage.

This summer he will present his favorite classic folk and rebetika songs that have established him as an ambassador of this great musical tradition to our young audience, as well as new songs included in the first personal album of his recently released album and signed by renowned composers. Giannis Dionysiou is a singer who “conquers” the stage and respects his audience, giving him unique musical performances.
You will find out soon…

A different approach on folk music

George Rous returns to the center of Athens