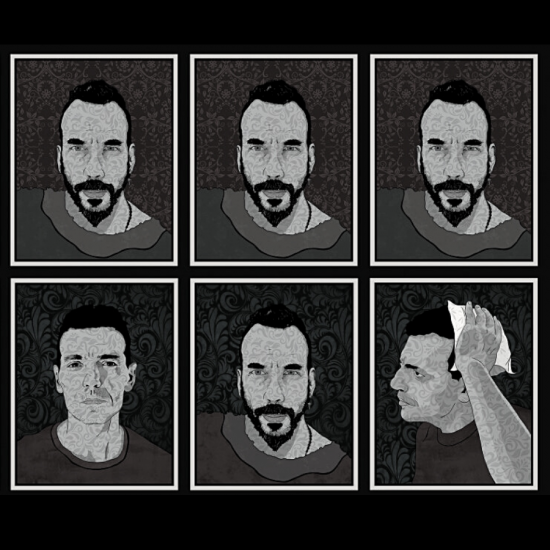 For the collaboration of Panos Mouzourakis with Manolis Famellos, few things have become known and even less we managed to cross paths.

Our information converges on the fact that these are two Thessalonians who met in Athens under unclear circumstances; although, as they say, they have always known each other but have never met. Their first telepathic designs for a common record descent are located (and immediately lost) sometime in the early millennium. Then they get lost in the dark circuits of showbiz, so simply without a single phone…

And while Manolis, steadfast in the sour, supposedly sought-after profile, remained faithful to the descent, the exuberant and skillfully extroverted Panos preferred the rise with the well-known beneficial results for his pocket. In the general doom, Panos believes that the beers are to blame for everything, Manolis believes that Panos is probably to blame for everything and both are right.

Anyway, there will be only 5 performances. Let it be a small unpleasant parenthesis and then let each of them, and all of us, continue to sail alone and unruly in their cyber world.