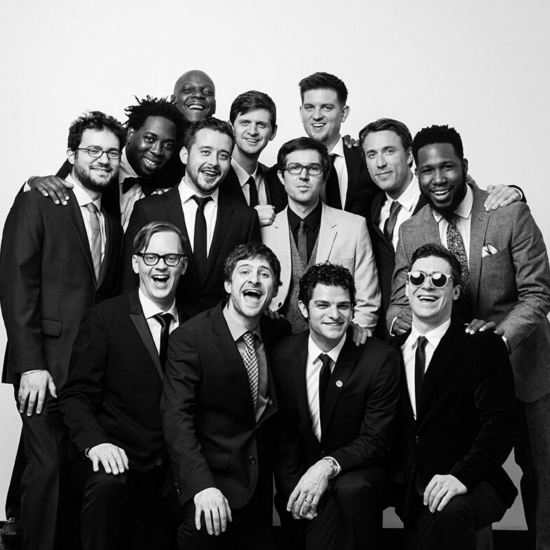 The New Dates for the Snarky Puppy concert at GAZARTE are a fact!

After many months of waiting, Snarky Puppy announced their European tour in 2022, during which they will visit Athens, for three explosive must-see performances on the main stage of Gazarte, on Monday 7, Tuesday 8 and Wednesday November 9, 2022!

Snarky Puppy are one of the most important and important musical figures of the modern jazz world. As all the three Grammys they hold (Best R&B Performance in 2014, Best Contemporary Instrumental Album in 2016 and 2017) prove, this is not a simple jazz band but a diverse musical personality, representing American music culture with data from around the world.

On Monday 7, Tuesday 8 and Wednesday 9 November 2022, we welcome for the first time in Greece, the large and impressive family of Snarky Puppy or “The Fam”, on the main stage of Gazarte, for three nights not to be missed!

“Immigrance sees the group continuing to develop with a carefully crafted set of compositions that combine subtlety and colour with the band’s trademark rhythmic drive and strong sense of groove.” – The Jazz Mann

“Immigrance is an excellent album, further consolidating their status as the giants of contemporary jazz.” – Jazz Journal

UPDATE: Tickets for the postponed performances of April 2020, are automatically transferred for the respective seats and days of November 2022.

The queen of the alternative release at Gazarte Roof Stage