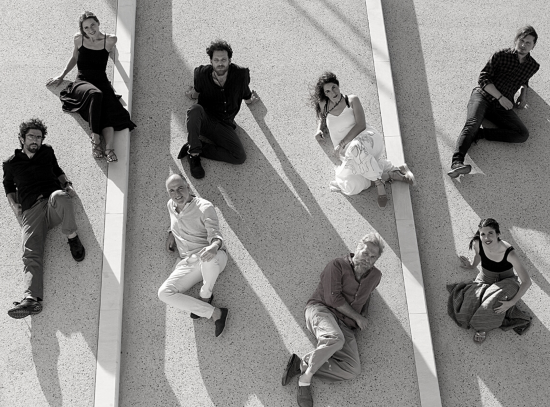 Encardia, the idiosyncratic music group, renowned in the country and internationally, comes to the Roof Stage of Gazarte, on Sunday, October 31st!

Having traced a brilliant course for about two decades, they continue to inspire and create music and songs through the rich traditional and energetic music of Lower Italy, the Greek-speaking villages of Grecia Salentina, but also the wider Mediterranean region.

A bright show, pulsating to the ecstatic rhythms of tarantella pizzica. A colorful celebration, full of rich sounds that gush from the earth and people’s lives. A hand-embroidered mosaic of dialects and legends of the Italian South.

A rare meeting that brings with it the precious gifts of the heart of the Mediterranean at the Roof Stage of Gazarte, on Sunday, October 31st!

Michalis Hatzigiannis returns to the heart of Athens.