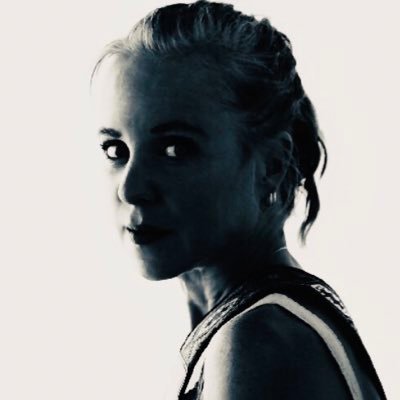 Over the last three decades, Kristin Hersh’s prolific career has seen her heralded queen of the alternative release.  Hersh has released over 20 records solo, with Throwing Muses and 50FOOTWAVE to date.

Kristin Began her writing career with the widely acclaimed Rat Girl, Published by Penguin. Rolling Stone named Rat Girl one of the top ten best rock memoirs ever written. Kristin has brought the stage show all over the world, playing theatres, museums and festivals. Rat Girl was also adapted as an award-winning play. Her latest book, Don’t Suck, Don’t Die, a personal account of her friendship with the late Vic Chesnutt, was a finalist for the american booksellers Association book of the year and shortlisted for the Pat Conroy Southern book of the year. NPR said of Don’t Suck, Don’t Die, “ Not only one of the best books of the year but one of the most beautiful rock memoirs ever written. “

Seeing Sideways, a memoir about raising four children on the road which was recently published in May 2021,  will be promoted on the 2021 dates where Kristin plans to both read excerpts and autograph copies for fans.