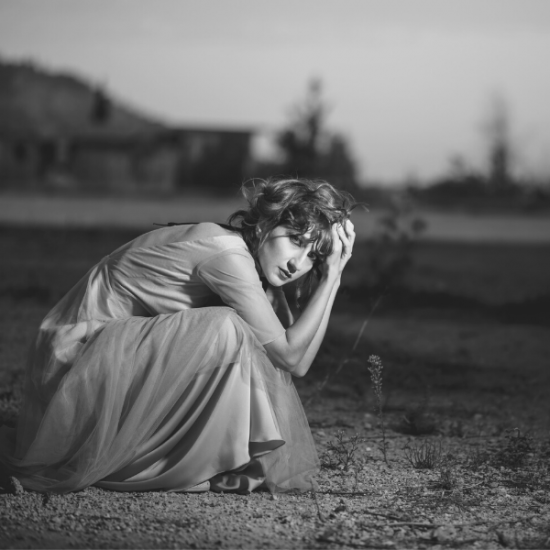 On Monday: September 27th and October 11th, the beloved Maria Papageorgiou goes up with her band to the Terrace of Gazarte and shares with us music and emotions!

She introduces a section of songs that include, in addition to her discography, her favorite songwriters and composers, moments from great bands and new songs and invites on stage her colleagues whom she appreciates and admires. On Monday, September 27, he invites to the stage her “flower”, the rare artistic persona of Katerina Polemi.

Saying goodbye to the closing circles and breaking the pomegranate for the opening circles, Maria Papageorgiou welcomes us to the hospitable Terrace of Gazarte on September 27th and October 11th and it could not be another day, than her favorite Monday!

A unique performance on the RoofStage.